What are the stickers in the Apple mobile phone box for? Finally figured it out today!

After many people buy an Apple mobile phone, they will have a question the moment they open the box: What are the stickers in the mobile phone box for? Such a large logo is not appropriate to paste on a mobile phone! 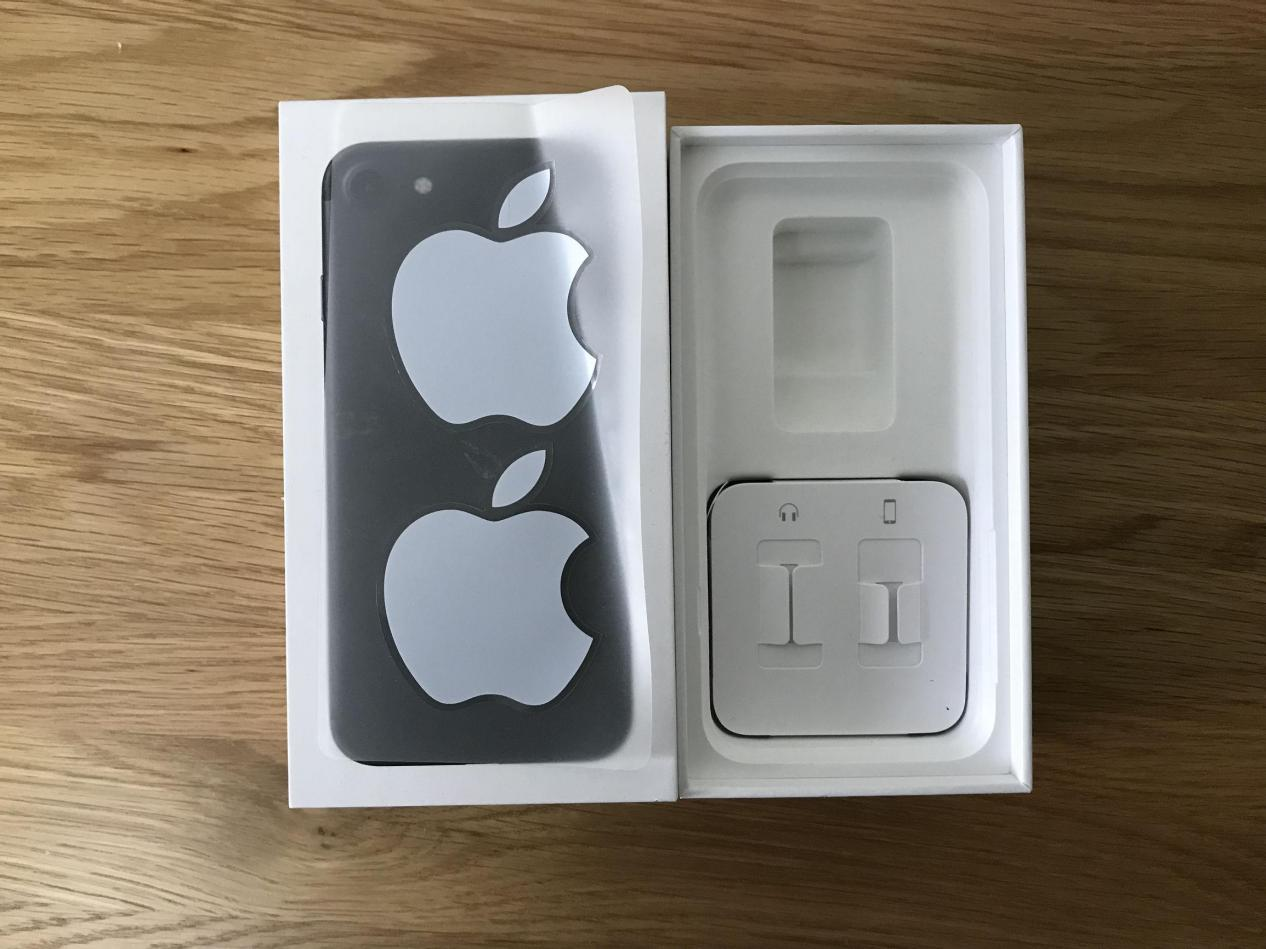 It wasn’t until some people bought Xiaomi notebooks that they realized that Apple is really cunning!

Put the Apple logo on the Xiaomi notebook and change it into a MacBook in seconds! So many people bought Xiaomi notebooks and pasted the stickers from Apple on the notebooks, pretending that they were MacBooks. 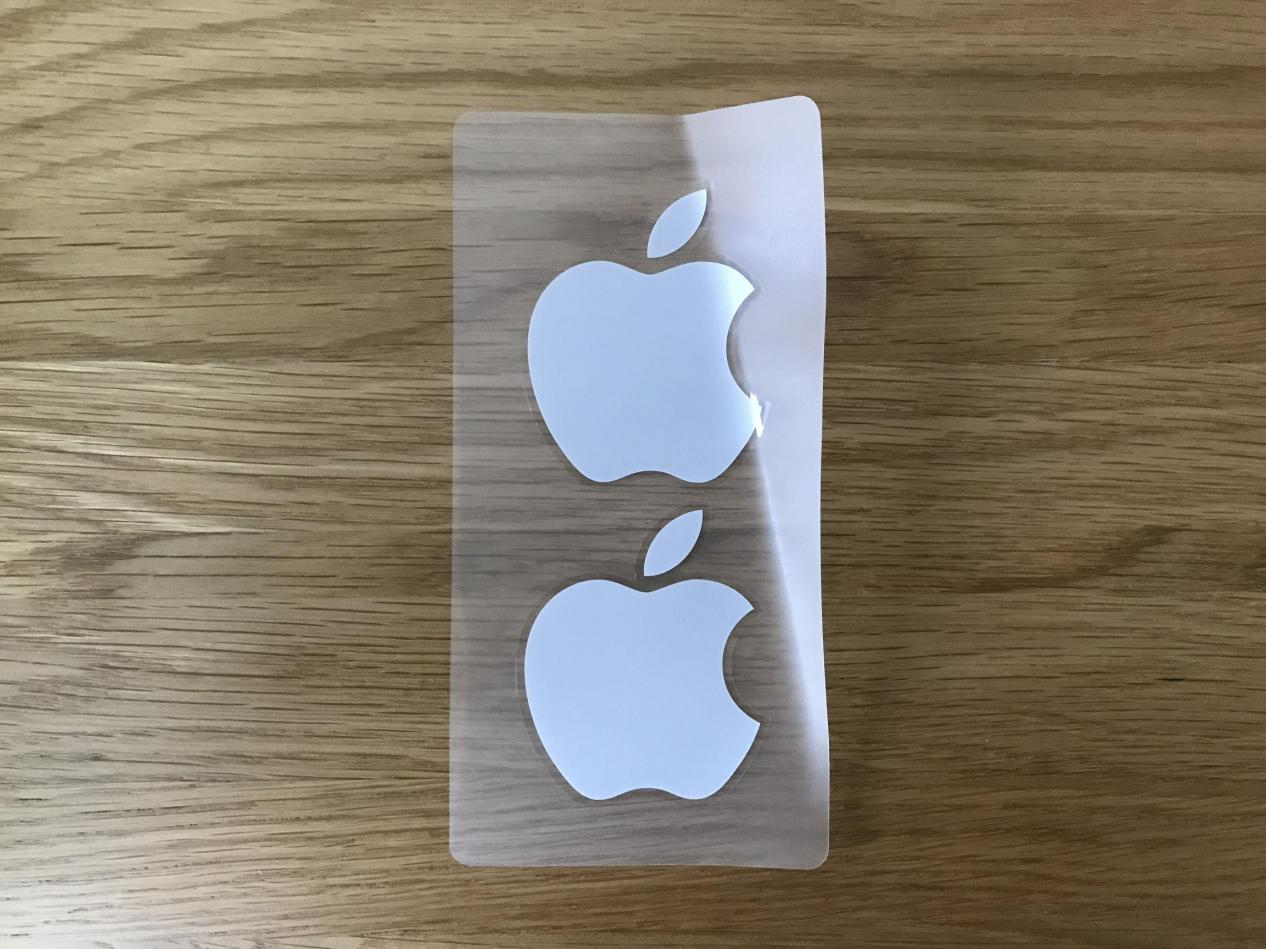 In fact, giving Apple logo stickers dates back to 1977, when Apple was still a small brand, but it also accumulated a certain number of fans. Before the release of Apple II, Jobs redesigned the new version of the logo in order to promote his own products and brands, and printed a lot of stickers in the packaging of his new products, so that consumers can stick them wherever he wants. To express my love for Apple. 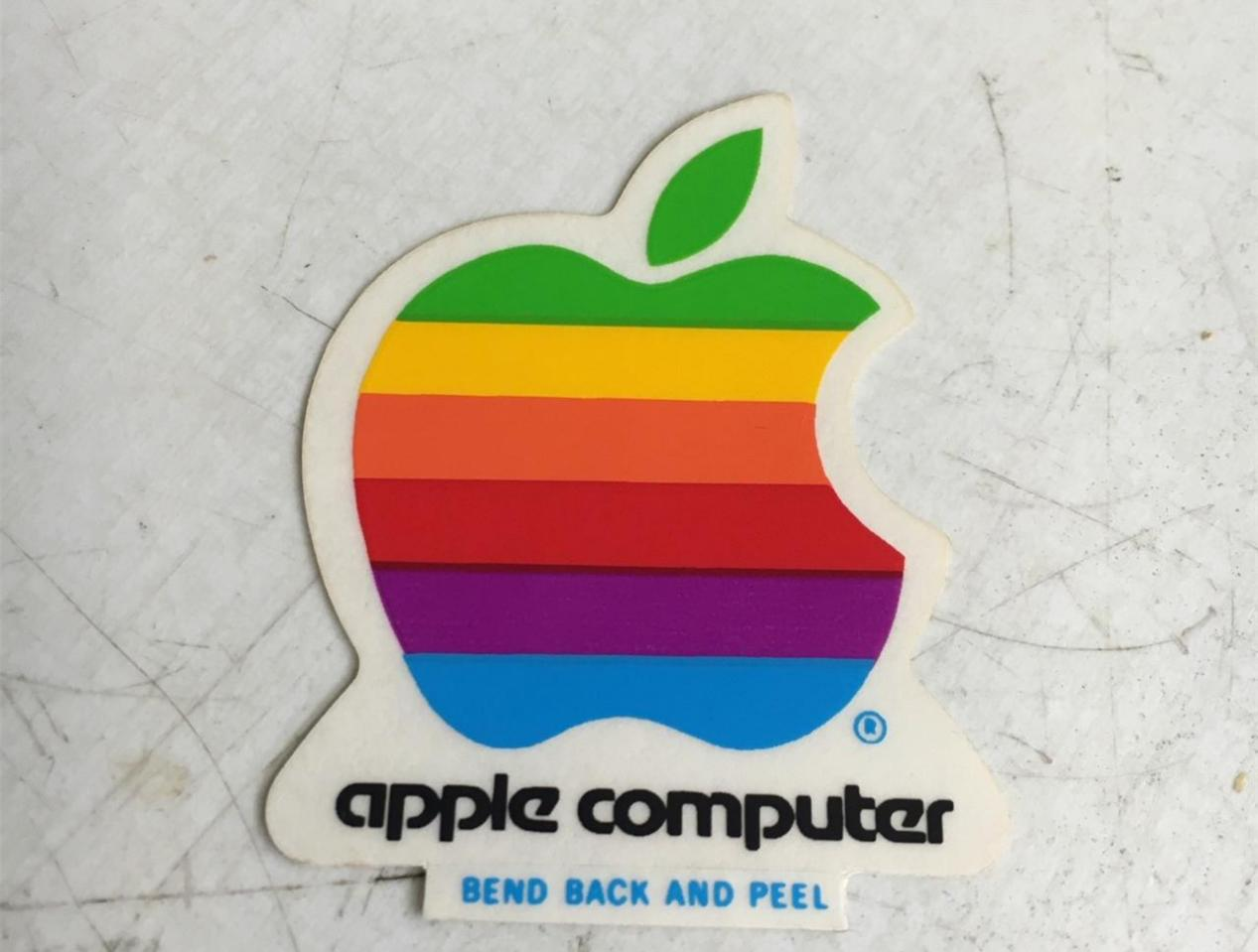