The iPhone 12 mobile phone box has a “unique” secret! That’s what Apple did

Apple launched the iPhone 12 series models that support 5G Internet access last year, and adopted a simplified new version of the box design. In order to implement Apple’s environmental protection concept and goals, for the first time, the power adapter and EarPods that were included in the box were moved for the first time. In addition, the two standard accessories for users are no longer provided, which reduces the size of the mobile phone box of the iPhone 12, and the box body becomes flatter than before. 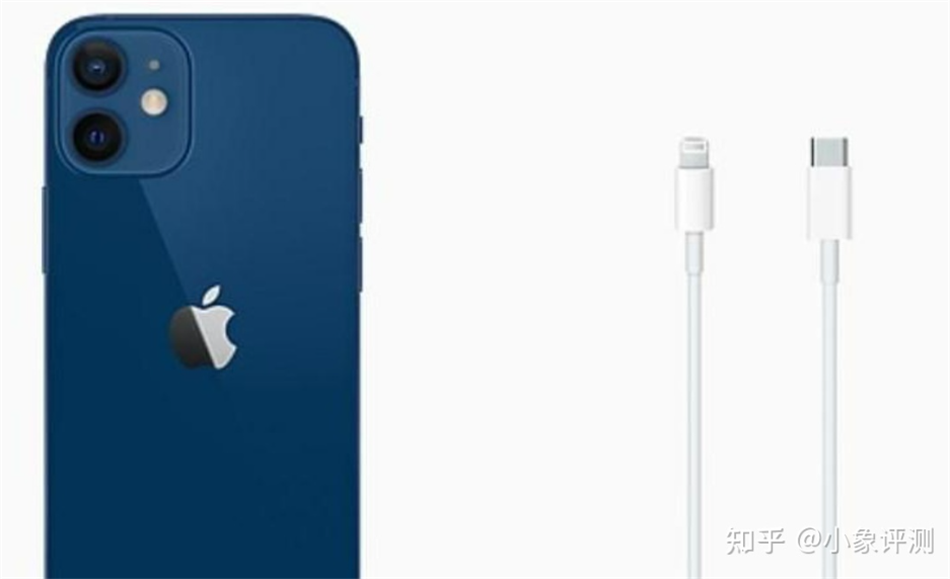 However, in fact, there is a little-known secret hidden in the box of the iPhone 12, that is, the plastic film used to protect the screen of the iPhone in the box of the past generations has also been replaced by high-fiber paper for the first time. , its raw materials, just like the packaging cartons, are from recyclable materials, and Apple has long been committed to forest restoration and conservation of renewable forests.

In order to strive for 100% recycled and recycled raw materials for products and packaging, in order to achieve the goal of minimizing carbon emissions. Apple recently announced that it will launch the Restore Fund, an industry-first carbon removal program.

The $200 million fund, co-sponsored by Conservation International and Goldman Sachs, will aim to remove at least 1 million metric tons of carbon dioxide from the atmosphere each year, equivalent to the amount of fuel used by more than 200,000 passenger cars, while It also demonstrates a viable financial model to help scale up investments in forest restoration.

And through the promotion of the fund, it calls on more like-minded partners to join the response to the carbon removal plan to accelerate the promotion of natural solutions to climate change.

Apple said the new Restore Fund builds on Apple’s years of commitment to forest conservation. In addition to helping improve forest management, in recent years, Apple has partnered with Conservation International to establish a groundbreaking carbon reduction program to help protect and restore grasslands, wetlands and forests. These efforts to protect and restore woodlands can not only remove hundreds of millions of tons of carbon from the atmosphere, benefiting local wildlife, but can also be applied to apple product packaging.

For example, when the iPhone was launched in 2016, the packaging design of the mobile phone box and the box had begun to abandon a large number of plastics, and it was the first time that high-fiber ingredients from regenerated forests were used.

In addition to the iPhone box that has been used for many years, Apple mentioned in its Restore Fund press release that the standard plastic film used to protect the iPhone screen was also included in the box for the first time when the iPhone 12 was launched last year. The interior is replaced by thin cardboard, and the raw materials and cartons are also from renewable forests.