Prior to this, many dealers had already obtained new phones. Judging from the exposed pictures, Apple stipulated this year that "it is strictly forbidden to activate (iPhone 14 series) before 8:00 a.m. on September 16." 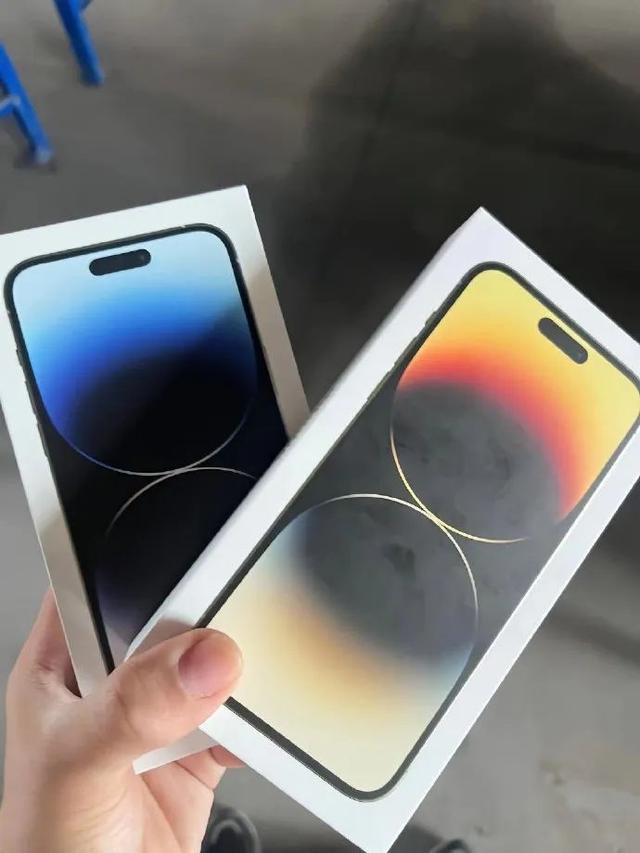 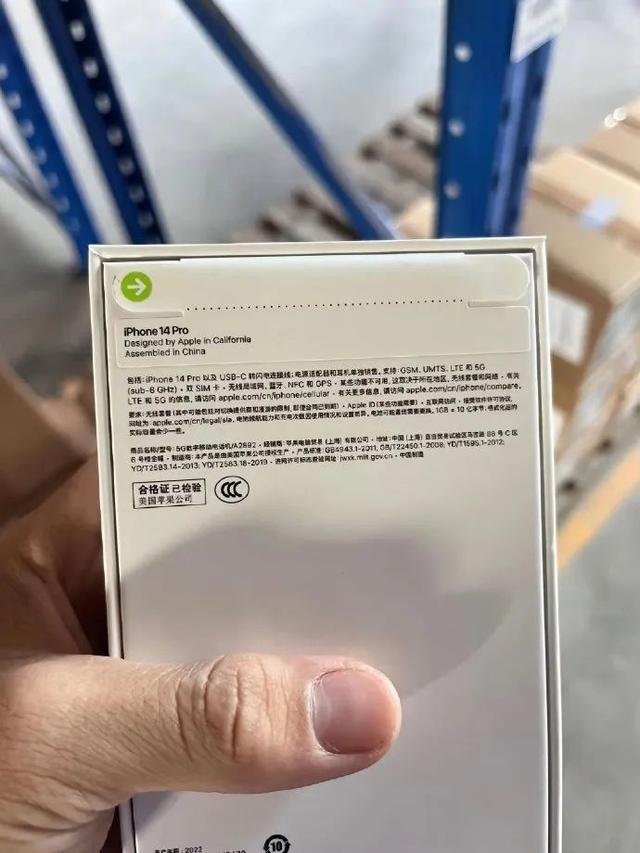 According to Apple's previous introduction, in 2021, Apple decided to no longer use plastic film to cover the packaging box of the iPhone 13/Pro series, thus reducing the use of plastic by 600 tons.